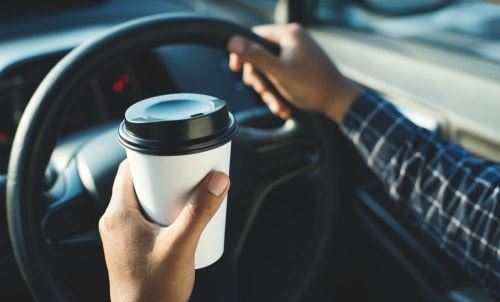 Few cases have an impact the way Liebeck vs. McDonald’s Restaurants did.

There’s a big backstory to the case, but it’s how matters were perceived and the nature of McDonald’s behavior during the process that made this case so impactful.

Here are the details of the case.

In 1992, Stella Liebeck ordered coffee at McDonald’s with her grandson. The then 79-year-old expected her coffee to be reasonable drinking temperature. Unfortunately, the lawsuit states that the coffee was as hot as 180 – 190 degrees.

Liebeck’s grandson was driving the car, however he pulled over so she could put sugar and creamer in the coffee. As she pulled the lid off, the entire cup spilled onto her. Her clothing absorbed the coffee and she suffered third degree burns on her thighs and groin. Following the incident, she was hospitalized for eight days.

In the lawsuit, all Liebeck requested was the $20,000 necessary to recoup the amount of out-of-pocket expenses she paid for medical attention. McDonald’s instead offered her a mere $800. For months, Liebeck simply requested McDonald’s to help pay for the surgeries and treatment she endured.

As the case moved forward, Liebeck was forced to pursue legal action. She eventually sued the company. Overall, she was awarded $160,000 in damages for medical expenses. She was also awarded $2.7 million in punitive damages.

Ultimately, the amount McDonald’s was forced to pay was reduced to $640,000—which was $620,000 more than they would have paid if they just agreed to Liebeck’s requests.

Why McDonald’s Was Wrong

Aside from their negligence in serving coffee that was too hot without warning, McDonald’s attempted to discredit Liebeck completely. They tried to claim that it was Liebeck’s fault and that she was simply looking to scam the restaurant.

In part, their smear campaign succeeded. The public labeled Liebeck as a scammer and many critics of personal injury trial law made it as though she was at fault.

Overall, Liebeck was able to get compensation and McDonald’s changed the way they served coffee. While they attempted to discount the lawsuit as frivolous, it is a true story detailing how injury victims should receive real justice.