Famous Personal Injury Cases and Their Impacts on Law 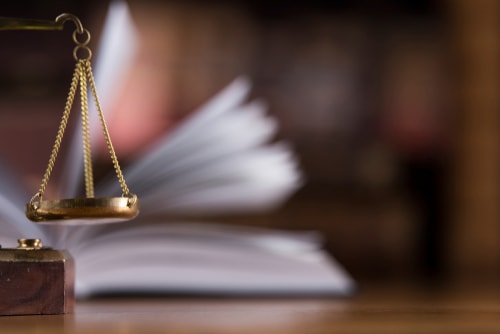 In personal injury law, there are a number of different matters that are handled each year. Some of these situations make it into the public eye because of the nature of the case and the high profile of at least one party involved.

Here are some of the more famous personal injury cases that occurred and how they have impacted the law in one way or another.

You may have noticed that your coffee cup from a fast food location comes with a warning of the contents inside being hot. This stemmed from the lawsuit in which Stella Liebeck sued McDonald’s after suffering burn injuries due to coffee she had spilled on her legs from the restaurant.

The coffee was found to be much hotter than it should have been. Stella only sought a $20,000 settlement, but the company offered her just $800. It led to court proceedings in which Stella was awarded over $2.7 million in punitive damages.

When singer Bret Michaels left the stage at the 2009 Tony Awards, he didn’t expect what came next. Michaels hit his head on part of the stage above him and suffered a broken nose and later a brain hemorrhage stemming from the incident.

The lawsuit claimed that CBS did not give Michaels proper information about the stage and how to exit, thus causing the injury. Michaels received an undisclosed settlement from the company.

Dr. Phil McGraw is widely known for his appearances on television, but his legal battle with friend Janet Harris was also in the public spotlight. According to the case, Harris was bitten by McGraw’s dog and Phil and his wife encouraged Harris not to seek medical attention because of the possibility of negative publicity.

As a result, Harris suffered infection from the bacteria, lost her hearing and experienced hand tremors. This impacted her job and she filed a lawsuit for $7 million. The case eventually settled out of court.

Personal injury law has the potential to change future matters. For instance, in the McDonald’s case, it changed how coffee was served and the warnings associated with them. Our lawyers at Kershaw, Cook & Talley aim to help you when you need it too.