What Are the Deadliest Highways in California? 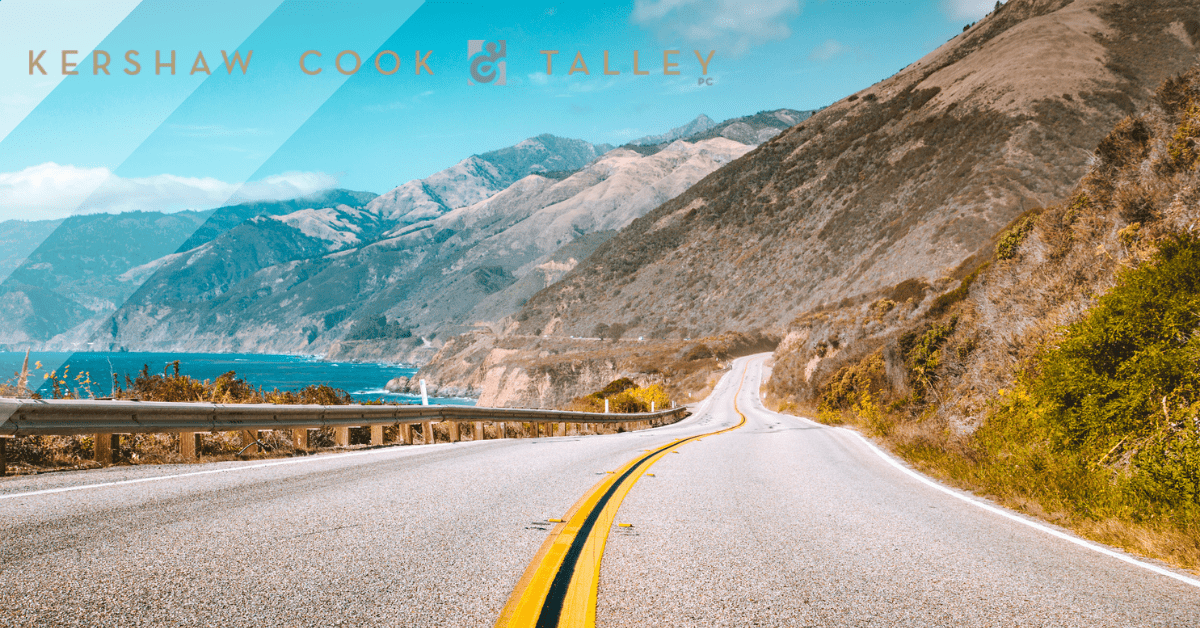 California is the most populous state in the country, which also means it has the most drivers on the road than anywhere in the nation. This means that the chances of getting into a car crash are greater than in some other states. And these chances get magnified even more when driving on certain roads.

State Route 99 runs through California’s central valley and has been named as the most dangerous highway not only in California, but in the entire country. This route has approximately 62.3 fatal accidents per 100 miles. The most dangerous site for car crashes along State Route 99 is the city of Fresno. One reason this highway is particularly dangerous is because it is extremely dark. In fact, State Route 99 has been ranked as the nation’s darkest highway, and about 40% of traffic fatalities on this road happen at night.

Interstate 10, or I-10, runs from Los Angeles all the way to Florida. I-10 has been ranked among the top five most dangerous highways in the entire country due to its dark roads and prevalence of drunk drivers. This road has approximately 54.5 fatal accidents per 100 miles.

Highway 1 is one of the most famous and scenic routes in the entire Golden State. It runs along California’s jagged coastline with incredible views of the Pacific Ocean. It is a popular tourist destination for those who have never been to California or seen the largest ocean in the world.

However, Highway 1 is not without its dangers. Its design alone makes it vulnerable to deadly head-on collisions. It is a two-lane highway with traffic traveling in opposite directions, and it is located on cliff faces with few guardrails protecting vehicles from the edge of the road. The route is also susceptible to dangerous rock and landslides.

California is a large state with many highways that pose unique risks. If you or someone you love has been injured by a reckless driver on a California highway, Kershaw, Cook & Talley is here to help. Our team of attorneys has helped countless clients recover millions of dollars for medical bills, lost wages, pain and suffering, and more. Learn how we may help you after a car crash.