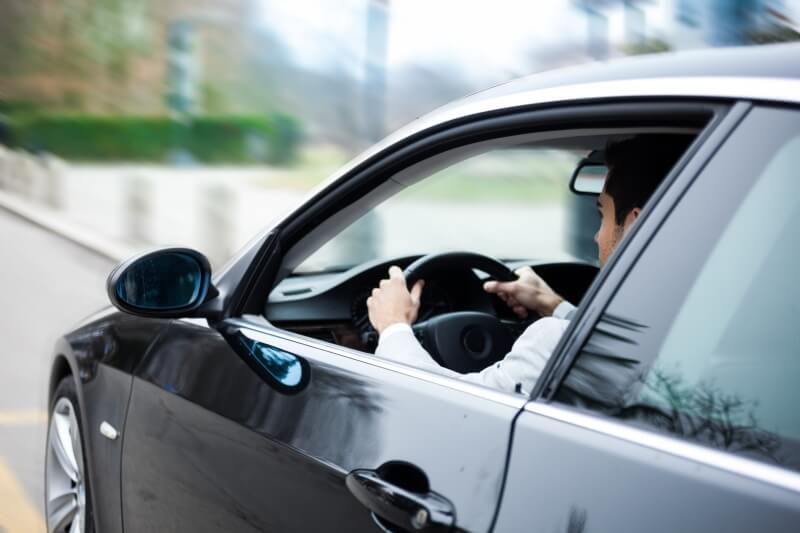 California lawmakers have long been grappling with Silicon Valley over unfair business practices, and a court ruling on Tuesday just gave them a big win.

In 2019, the California state legislature drafted AB5, a law to clarify how a company could work with freelancers and independent contractors. Though the bill text mirrors a 2018 California Supreme Court decision in its definition of employees vs. freelancers, it brings the issue of employer misclassification to the fore and allows the state, rather than individuals who have been wronged, to enforce the issue.

In response, many companies small and large have changed their employment practices. Others, including rideshare giants Uber and Lyft, decided to take their chances with the law. The two companies continued to treat their drivers as freelancers despite AB5 going into effect at the start of 2020, daring the state to take action. San Francisco, Los Angeles, and San Diego officials joined California Attorney General Xavier Becerra in suing them for noncompliance.

“It Flies in the Face of Common Sense”

The case against Uber and Lyft was heard in the San Francisco Superior Court, where Judge Ethan Schulman denied the rideshare companies’ argument that drivers are not central to their businesses. Though the companies like to claim they are a software platform, not part of the transportation industry, Judge Schulman wrote this claim “flies in the face of economic reality and common sense... To state the obvious, drivers are central, not tangential, to Uber and Lyft’s entire ride-hailing business.”

Should this order stand, Uber and Lyft would have to start treating their drivers as employees, providing full benefits and backpay. The judge set a 10-day window before this requirement would go into effect, but as both companies plan to appeal, his order may be stayed. Uber and Lyft are unlikely to voluntarily switch their employment model any time soon. After all, treating drivers as employers rather than freelancers would raise labor costs by around 30%. With both companies already operating in the red, this decision could force them to reevaluate their entire business model.

Their appeal is likely to fail—after all, AB5 was created precisely to stop companies from exploiting “gig workers” in this way—but Uber and Lyft are also funding a ballot measure for November to exempt their drivers from AB5. The matter is thus likely to be fought in two venues at once, with companies that rely on cheap freelance labor doing all they can to protest AB5.

What This Means for Uber and Lyft Drivers

Some of the arguments Uber and Lyft have sold their drivers about AB5 are simply untrue. They’ve told drivers that, as W-2 employees, they would face stricter controls, including set schedules and less flexibility. However, the point of AB5 and this recent decision is that as it stands, drivers should be working under a W-2 model. Uber and Lyft don’t have to add additional controls to your workday for you to be a part-time, flexible driver with their app. They simply have to contribute more financially.

For each W-2 employee on its payroll, a company has to withhold state and federal taxes and contribute to a state’s unemployment insurance fund. It also must provide employees with benefits including:

Uber and Lyft would also be responsible for ensuring drivers make at least the minimum wage, which many do not. Further, freelancers and independent contractors aren’t typically eligible for unemployment benefits, a loophole that can hurt low-income workers and families.

Though AB5 only went into effect at the beginning of 2020, Uber and Lyft drivers should have been treated as full employees since 2018, when the California Supreme Court released a 3-part test to determine whether a worker could be considered a freelancer. This means drivers may be eligible for tens of thousands in back pay, including compensation for expenses and overtime. Many have come together to file claims against Uber and/or Lyft for wage theft.

By taking mass action, these drivers are hoping to bring attention to the way they believe they’ve been mistreated by Uber and Lyft. They also hoped to pressure the Labor Commissioner’s Office into taking action, which has been a success. On August 5th, the Labor Commissioner filed a suit against Uber and Lyft for misclassification of their drivers. Between back wages and penalties, the companies could end up owing billions.

If you have driven for Uber or Lyft in California since 2018, you are likely eligible to receive compensation for wages you should have been paid at the time. Our team can help you understand your rights and fight back against huge tech corporations that based their business model on underpaying workers.

Kershaw, Cook & Talley has recovered over $1 billion through clients between individual and class action claims. Reach out to our Sacramento team today at (916) 520-6639 or by sending a message online if you think you were misclassified as a freelancer or gig worker.