What is a Mass Tort? 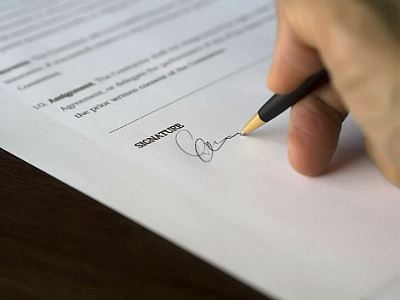 Most people have heard the term class action. In fact, there were many in the last few years. The term mass tort, however, is seldom heard outside of the legal community—although these types of cases are equally as popular. So, what is a mass tort?

A mass tort is a type of civil litigation that works similarly to a typical negligence or personal injury suit—just on a much larger scale. Mass torts commonly involve a large number of plaintiffs suing a common defendant. The injured plaintiffs may have the same type of injury, or varied injuries, that arose from the wrongdoing of the same defendant. Often, mass torts will arise when multiple people are injured by the same defective product—like pharmaceuticals, medical implants, or cars.

The key difference between mass torts and class actions is that plaintiffs in mass tort actions are treated as individuals, and must prove certain facts particular to their case in order to prevail; whereas plaintiffs in class actions are treated as a singular class represented by a class representative and oftentimes do not need to prove any facts particular to their case. Class actions require common questions of law and fact for the entire class and that each member suffered the same typical type of injury. Mass torts are more common where the injuries suffered by each plaintiff are unique and the facts of each case differ, so it would be fairer to represent each person individually.

Joining all the injured plaintiffs together in a mass tort proceeding alleviates some of the burden on the courts. Instead of hearing hundreds of individual cases, one court can preside over many cases in one coordinated proceeding allowing the two sides to litigate the case more efficiently.

Mass torts are extremely large and complicated civil actions—so it is important for legal counsel to have experience in these types of cases. Kershaw, Cook & Talley has recovered over $1 billion in mass torts, class actions, and other complex civil litigation matters. Call our office at (916) 520-6639 for a free case evaluation today.