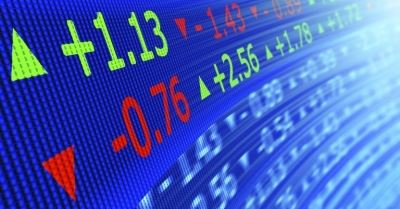 A year after a lawsuit was brought against Twitter for sex discrimination, another lawsuit has been filed against the media giant. This time, the allegations center on the company’s alleged violations of the federal securities laws. Specifically, the complaint alleges that the company made false and/or misleading statements and failed to disclose details about the company’s business and prospects to its stockholders. The class includes “purchasers of Twitter, Inc. (“Twitter”) (NYSE: TWTR) common stock during the period between February 6, 2015 and July 28, 2015.”

Regarding rule 10b-5 and section 10(b), there is a duty to communicate honest information in statements that bear upon a securities transaction. If a statement is accurate when made but later becomes inaccurate due to a change in circumstances, the speaker must issue a correction in order to avoid injury to those relying on the statement. Additionally, if a speaker communicates information relating to a securities transaction that they do not know to be false or misleading at the time but later find out to be false or misleading, they owe a duty under § 10(b) and rule 10b-5 to correct or clarify the statement. [1] Here, the allegations assert that due to false or misleading statements on the part of Twitter executives, the Class paid artificially inflated prices for Twitter common stock. Had they been aware that the market prices of the stock were artificially and falsely inflated, they would have either not purchased the stock or purchased it as a lower price.

Section 20(a) of the act attaches secondary liability to a director of the organization at issue once a primary violation of the Exchange Act has been established. Once primary liability has been established, the existence of the director’s “control” relationship with the primary violator and the director’s failure to act in good faith regarding the representations will attach liability under this additional provision. [2] Here, the complaint alleges that as controlling persons of Twitter, “individual defendants had the power and ability to control the actions of Twitter and its employees.”

The action has been filed in the Northern District of California, captioned Shenwick v. Twitter, Inc., et al., No. 3:16-cv-5314.