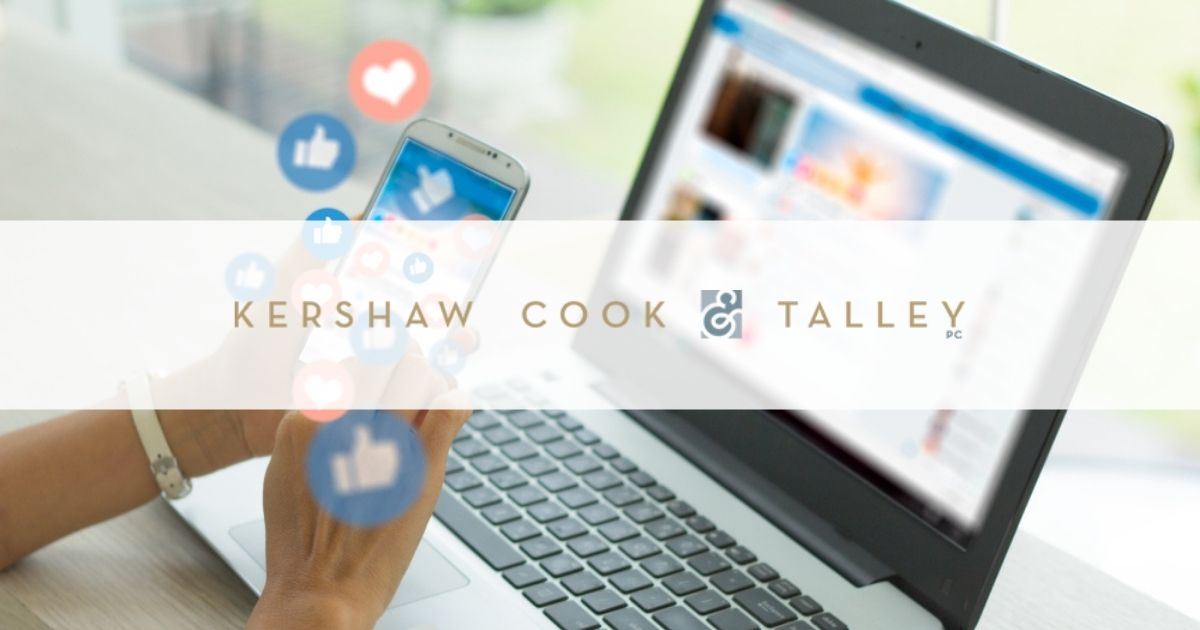 Practically everyone has a smartphone in our society. Most people who have a smartphone use it to access social medial apps and platforms, like Facebook, Instagram, TikTok, Twitter, and Snapchat. While social media is an amazing tool that allows people to connect, communicate, and share information instantly, no matter where they are in the world, it can also be the source of unsafe mental health complications, so much so that some healthcare professionals are now looking into “social media addiction.”

Although it has not yet been officially recognized by mental health and psychological research organizations, social media addiction is very real to millions of Americans, especially children, teenagers, and young adults. By some estimations, one-in-ten people – or about 33 million people – have a social media addiction to some degree. Could their addictions be blamed partially or fully on the companies that create and host social media platforms?

Social media companies want their users to be on their apps at all hours of the day. But is that even safe? Recent early studies into the impact of frequent social media use on a person’s psychology and emotional welfare have shown that there could be serious consequences, up to and including addiction.

Five of the most dangerous consequences of social media addiction are:

(* If you have been self-harming or have had thoughts of suicide, then please know that there are so many people who care about you, even people who have never spoken to you before. At any time, you can call the National Suicide Hotline at 800-273-8255 and get help. You can speak to someone who is there to support you and get connected to local resources dedicated to helping people in situations like yours. You are not alone. You always have options. We know the world is better with you in it.)

As with any addiction, social media addiction can be addressed and treated. The type of treatment used will vary from case to case and will also factor in the severity of the addiction. Some people might benefit from psychological and behavioral therapy sessions with mental health specialists. Others could try a more direct approach and limit how much time they spend on social media apps. Parents can use security settings in apps and on smartphones to place these limits as well.

If you have any questions about how to deal with a potential social media addiction, then you should seek the help of a medical professional. Because social media addiction is not an officially recognized mental health disorder, a doctor or psychiatrist will not diagnose it. But they can still help you and/or your child come up with a potential treatment plan before any more harm comes from the addiction.

A Connecticut woman recently filed a lawsuit against Meta Platforms, which owns Facebook and Instagram, and Snap, which owns Snapchat. In her lawsuit, she alleges that the social media giant did not protect her 11-year-old daughter from the dark side of its apps and that her addiction to those apps contributed significantly to her eating disorders, self-harm, depression, insomnia, and eventual suicide.

Although this case is in its early stages, it is already significant in its implications and potential. The basis of the lawsuit is that the social media companies did not do enough to protect their users from exposure to unsafe people and content. It also alleges that the app used algorithms to intentionally place more and more unsafe content in front of users who had previously viewed similar content or posts.

If more parents come forward with stories of their children suffering from social media addiction and its most dangerous consequences, then it might be possible to bring more claims and lawsuits against social media companies. The goal is to not only get justice for the families who have been hurt in this way but also to help make sure it never happens again. Unfortunately, lawsuits are one of the only mechanisms that can compel corporations to make positive changes.

Kershaw Cook & Talley in Sacramento, California is currently investigating potential social media addiction claims from parents of children who hurt themselves, developed an eating disorder, or committed suicide due to this addiction. The social media companies could be liable, but diligent legal work will need to be done to reach that point. Contact our firm onlineor call (916) 520-6639 now if you want to know more.