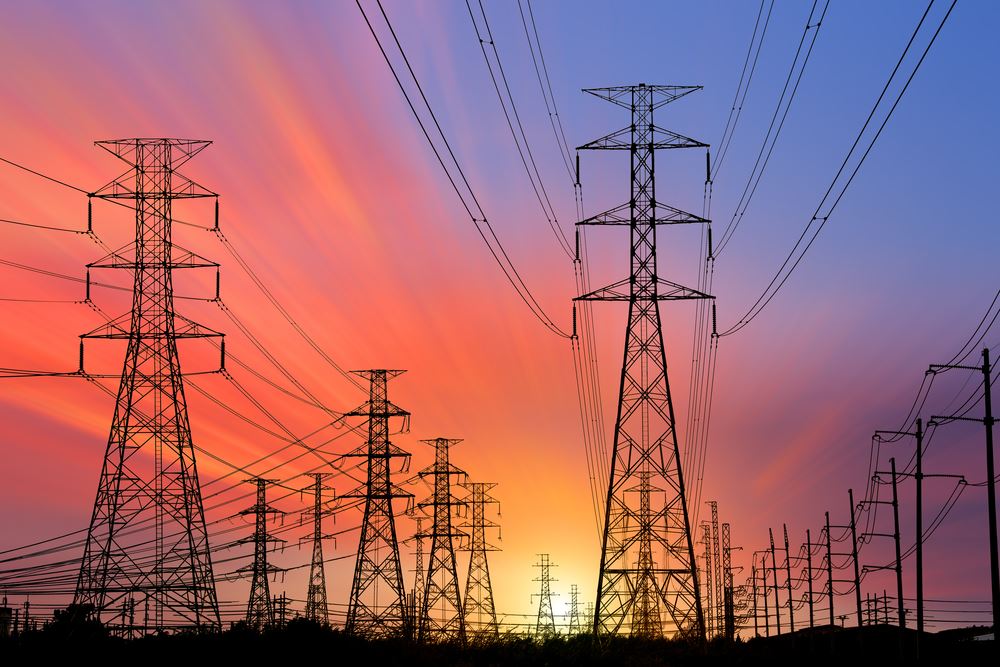 Cal Fire has concluded its months-long investigation into the Dixie Fire, attributing its ignition to a live tree that came into contact with Pacific Gas and Electric Co. (PG&E) power lines west of Cresta Dam, located along the Feather River in Plumas County.

As reported by the Sacramento Bee, the PG&E power lines brushed up against the tree and caused the Dixie Fire on July 13, 2021. The blaze would rage on for three long months and spread across almost 1 million acres, becoming the largest California wildfire of 2021.

PG&E had already acknowledged that its power lines likely caused the Dixie Fire, per the Sac Bee. The utility plans to revamp its “wildfire-safety efforts” by burying 10,000 miles of power lines. Still, it will have to wade its way through the legal fallout.

Our team at Kershaw, Cook & Talley is reviewing cases against PG&E over the Dixie Fire. We previously took on the utility over the 2017 Northern California wildfires and the 2018 Camp Fire in Paradise, recovering compensation for those affected. PG&E pleaded guilty to criminal manslaughter charges in connection with the Paradise fire.

PG&E is currently under indictment for the 2019 Kincade Fire in Sonoma County and the 2020 Zogg Fire in Shasta County.

﻿﻿“The Cal Fire Report is a critical development in holding PG&E accountable for the extensive damage and suffering it allegedly caused through the Dixie Fire, the second largest fire in state history, burning 1 million acres (bigger than the state of Rhode Island), destroying or damaging close to 1,500 structures, and upending the lives of tens of thousands of California residents,” said legal representatives of Kershaw, Cook & Talley.

Have You Been Affected by the Dixie Fire? We Can Help.

At Kershaw, Cook & Talley, we are proud to stand up to PG&E. We urge those who have been affected by the Dixie Fire in Butte, Plumas, Lassen, Shasta, and Tehama counties to reach out to our Sacramento law firm. Our California trial attorneys have recovered over $1 billion for our clients through our personalized, compassionate legal services.

Sadly, more than 1,500 wildfires have been traced back to PG&E—and that is just for the past 6 years. No company, especially the largest utility in the state, should be able to avoid accountability and PG&E must be held accountable for its alleged role in the Dixie Fire.