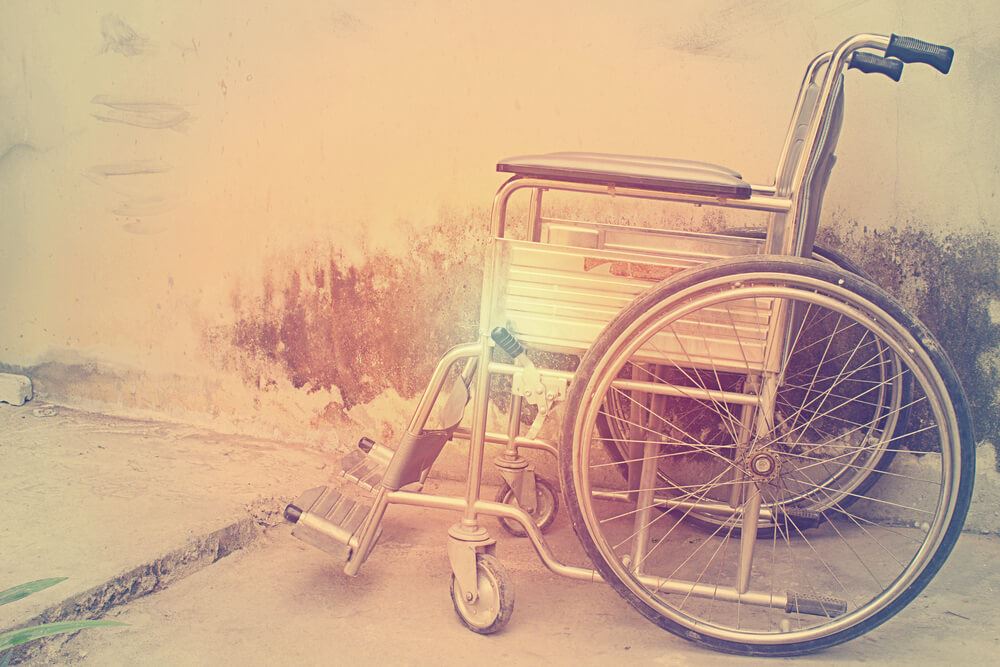 Kershaw, Cook & Talley has filed a nursing home abuse and neglect lawsuit against Windsor Redding Care Center after its negligence led to a COVID-19 outbreak that caused the deaths of about 24 facility residents. As reported by CalMatters, the state denied the owner of the nursing home, Shlomo Rechnitz, a license to operate the home five years ago.

Attorneys William Kershaw and Stuart C. Talley of Kershaw, Cook & Talley joined other plaintiffs’ attorneys in representing a total of 46 plaintiffs (14 deceased residents and 32 family members) in the landmark lawsuit. Filed in the Superior Court of California, the lawsuit explicitly states that Rechnitz and his management companies were operating the facility “unlicensed.” The suit also names the previous owners of Windsor Redding as defendants; their names and companies have remained on the license for years.

A CalMatters investigation in spring 2021 found the state of California’s nursing home licensing system to be “opaque and confusing.” In particular, CalMatters pointed to how the California Department of Public Health allowed Rechnitz to run numerous nursing homes for years via a “web of companies,” many of which have pending or denied license applications.

“The fact that [Windsor Redding] had its license application denied and yet they continued to operate during this pandemic, which unfortunately led to an alleged 24 deaths from COVID, highlights the urgent need for the state to fix its broken licensing system,” Democratic Assemblymember Al Muratsuchi of Los Angeles said in a conversation with CalMatters.

The state is, therefore, hardly free from liability. Since the state knew who was running Windsor Redding but failed to intervene, it may get roped into the lawsuit against Windsor Redding.

In the lawsuit, plaintiffs allege that Windsor Redding enabled and exacerbated the COVID-19 outbreak at the center in fall 2020. They allege that Windsor Redding employees were required to work even when they showed symptoms of COVID-19, which they claim was the source of the outbreak. They further allege that the “extreme understaffing” at the center resulted in poor care, late medication, and other types of neglect in the COVID ward.

The lawsuit details a total of 142 violations—all of which have been substantiated by investigators—including abuse, neglect, issues with staffing, and poor infection control.

Kershaw, Cook & Talley is proud to represent plaintiffs in their lawsuit against Windsor Redding. Backed by years of experience with holding nursing homes accountable for their negligence, we have what it takes to fight tooth and nail for those affected. To get in touch with our Sacramento trial lawyers, call (916) 520-6639 or contact us online. We offer free consultations to all prospective clients.