Bereaved Windsor Redding Families Share Their Stories with the Press 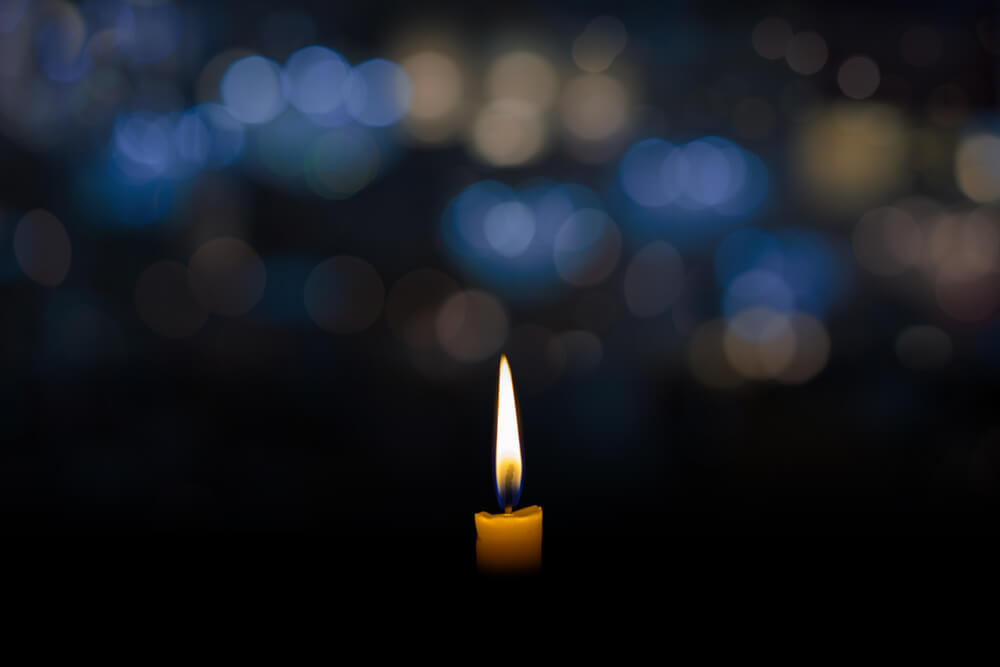 Windsor Redding Care Center’s COVID-19 outbreak last fall resulted in 23 resident deaths, more than any other nursing home in Shasta County. This outbreak was preventable: Per a 15-page report from California State Regulators, the nursing home failed to implement and follow the necessary protocols to mitigate the spread of the coronavirus. The home went so far as forcing nurses to work even when they showed symptoms of COVID-19 infection.

In a recent article, the Redding Record Searchlight delved into this tragedy “beyond the numbers.” The families of Wayne McMaines and Arthur Trenerry spoke to reporter Michele Chandler on what these men’s lives were like.

McMaines moved to Redding with his wife Sharon back in the 1970s. He was admitted to Windsor Redding after a series of falls landed him in the hospital with dangerously high blood sugar. The point of his stay at Windsor Redding was to help him heal so that he could return home safely.

When the pandemic hit and Windsor Redding locked down, McMaines’ family could do nothing but watch over video calls as he “lost interest.” His roommates contracted COVID-19 one after the other, and in late September, his condition had worsened. Clad in personal protective equipment (PPE), his family was allowed to enter the home during lockdown to say their final goodbyes.

Only two days later, McMaines received the results of an earlier test: He had contracted COVID-19. A few days later, he passed away.

Like McMaines, Trenerry moved to Redding with his wife Johanna many years ago. Following a stroke, he was admitted to Windsor Redding on August 6, 2020 after being discharged from the hospital.

A little over a month and a half after moving in, Trenerry’s health worsened – and he tested positive for COVID-19. Windsor Redding allowed his family to visit him briefly. On October 4, 2020, Trenerry passed away. Nursing home policy prevented his family from saying their final goodbyes in person.

“I just wanted to just hug him one more time, just to say goodbye,” said Sally Kelley, his daughter, to the Redding Record Searchlight. “I wasn’t expecting that, you know, to get a phone call — you know — that your dad has just passed. It was hard to comprehend that.”

Our legal team at Kershaw, Cook & Talley send our deepest condolences to the families of the 23 individuals who passed away due to the outbreak at Windsor Redding Care Center. We are saddened by the fact that so many families have been touched with tragedy because of the center’s negligence. We are working tirelessly to hold Windsor Redding accountable for what happened.

If you have been affected, our attorneys want to help. Get in touch with a compassionate attorney at (916) 520-6639 or contact us online. Your consultation will be provided free of charge and carries no obligation to move forward.