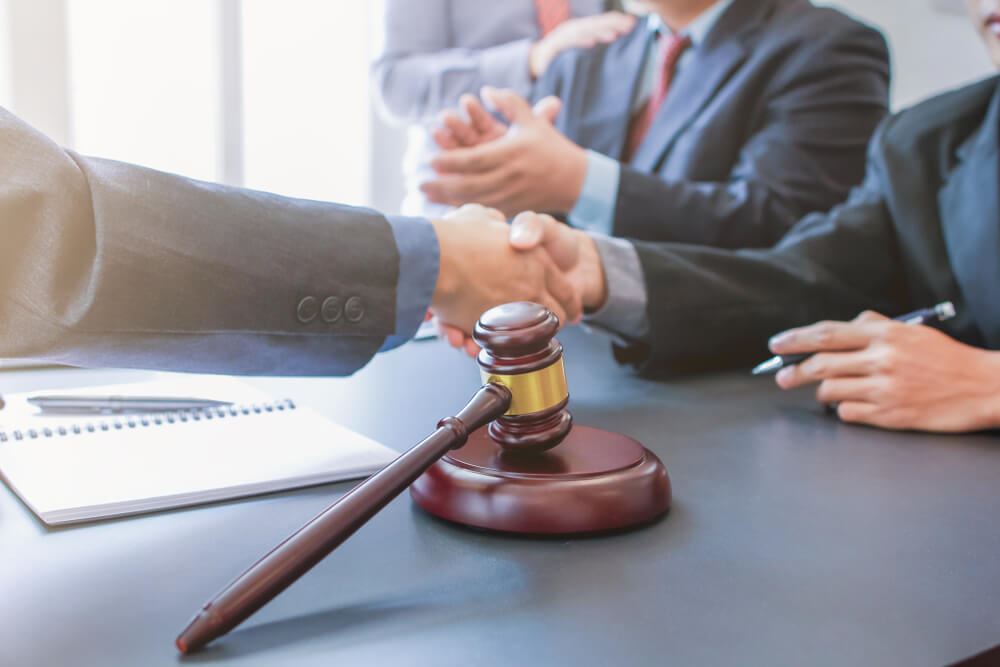 After nearly eight years of litigation, CalPERS and the plaintiff class are pleased to announce a proposed settlement, subject to Court approval, of the class action lawsuit involving the CalPERS Long-Term Care Program and the 85% premium increase announced in February 2013. The case is known as Wedding, et al. v. CalPERS.

If all class members choose to participate, the proposed settlement includes up to $2.7 billion in premium refunds as well as other benefits. Each settlement class member’s recovery will be based on the status of their policy, whether they used policy benefits, and how they responded to the 85% premium increase. The money to fund the settlement will come from CalPERS’ Long-Term Care Fund, not from the Pension Fund, which is separate.

This settlement will affect nearly 80,000 California citizens who purchased long-term care insurance that included automatic inflation-protection coverage. These individuals had their premiums raised as a result of the rate increase challenged in the lawsuit, which alleges that the increases were a breach of the policies’ terms. CalPERS disagrees with that contention.

This settlement was reached after the parties finished a bench trial in which some of the major issues in the case were decided, and with the remaining issues set to be decided in a jury trial scheduled for March 2022. The settlement also comes just before two other rate increases, potentially totaling up to 90% over two years, are implemented. According to CalPERS, the increases are necessary to help preserve the future solvency of the plan.

“We are pleased that our class members are able to get relief from the February 2013 rate increase,” said Gretchen Nelson of Nelson & Fraenkel LLP, one of the attorneys representing the class. “This settlement will help our clients, many of whom are retired and on fixed incomes, to achieve a refund of premiums and move on with their lives.”

“We believe this settlement is in the best interest of all Long-Term Care Policyholders and represents a sincere effort to resolve very complex issues in a fair manner,” said Matthew Jacobs, CalPERS general counsel. “It’s the right path forward and enables the CalPERS Long Term Care program to continue helping policyholders who are counting on the program for critical care in a time of need.”