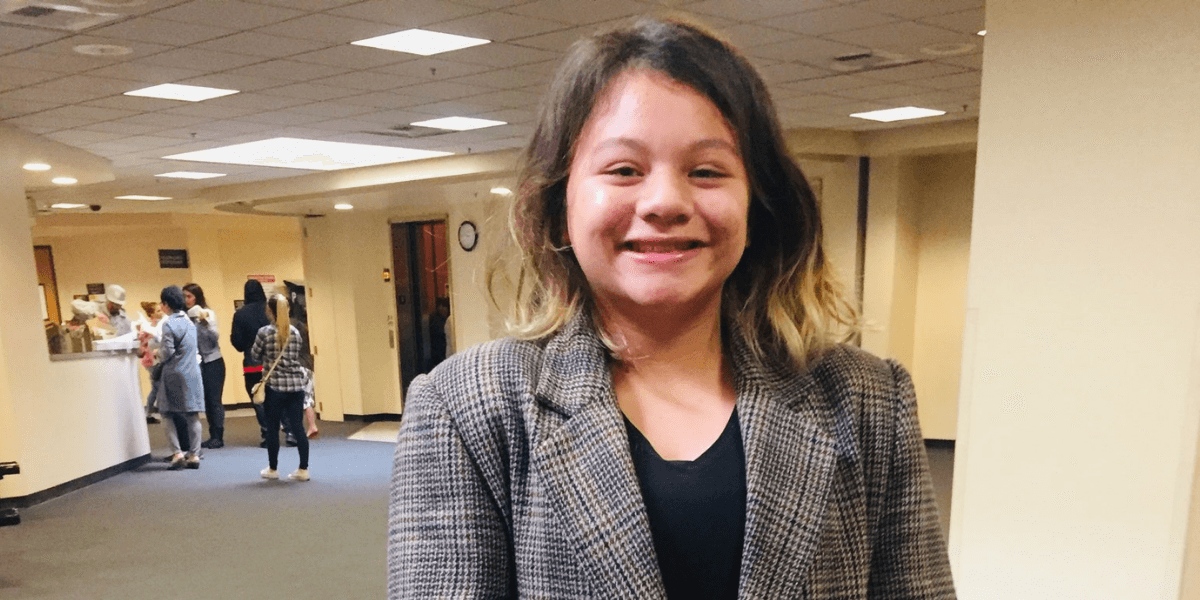 Michele Bryant learned of her 12-year-old daughter’s death via a Post-it note that a staffer at the coroner’s office left on her front door. Her daughter, Kendra Czekaj, had been hit and killed by a motor vehicle on Business 80 while under the custody of the Children’s Receiving Home of Sacramento (CRH). Deeply saddened by this news, our attorney team at Kershaw, Cook & Talley is proud to represent Bryant in her wrongful death case against CRH and Sacramento County.

Only 12 years old, Czekaj had already lived through unthinkable hardship, having been subjected to sexual abuse by her father while under his custody. She was placed in her mother’s custody in March 2019, but she suffered from severe depression and post-traumatic stress disorder (PTSD) due to the trauma.

“This triggered a cycle of hospitalization and placements by the County that failed to provide the stability, intensive mental health services, and family therapy Kendra desperately needed – and left Michele jumping through hoops to get her daughter back home,” our Sacramento firm stated in a press release on behalf of Bryant.

Czekaj was placed in the care of CRH in January 2020; just 11 days later, she was killed in the tragic crash on Business 80. This was the 15th time she was able to leave the facility without supervision. One time, she reportedly told CRH employees that a stranger had offered to be her pimp after luring her into a car and offering her marijuana in exchange for sex. And the last time she left the home unsupervised was to chase after a 16-year-old who ran away from the home.

The truth of the matter is that CRH is right next to the highway, a dangerous location that puts the children under its custody at risk of being made victims of sex trafficking and other crimes. For instance, CRH has filed over 16,000 missing person reports in a five-year span, from 2015 to 2020. Further, per FOX40, an investigation in 2017 found that CRH had committed myriad violations, such as failing to give children their medication and to provide them with proper medical care.

“The people who were supposed to keep her safe are held accountable for this,” Bryant said in a conversation with FOX40. “Her death is on their hands.”

Kershaw, Cook & Talley sends our condolences to all those who knew and loved Czekaj, particularly her mother who we are proud to represent in her legal case. We will fight tooth and nail to win justice for Bryant in Czekaj’s memory.