Will PG&E’s Bankruptcy Impact Victims of the Dixie Fire? 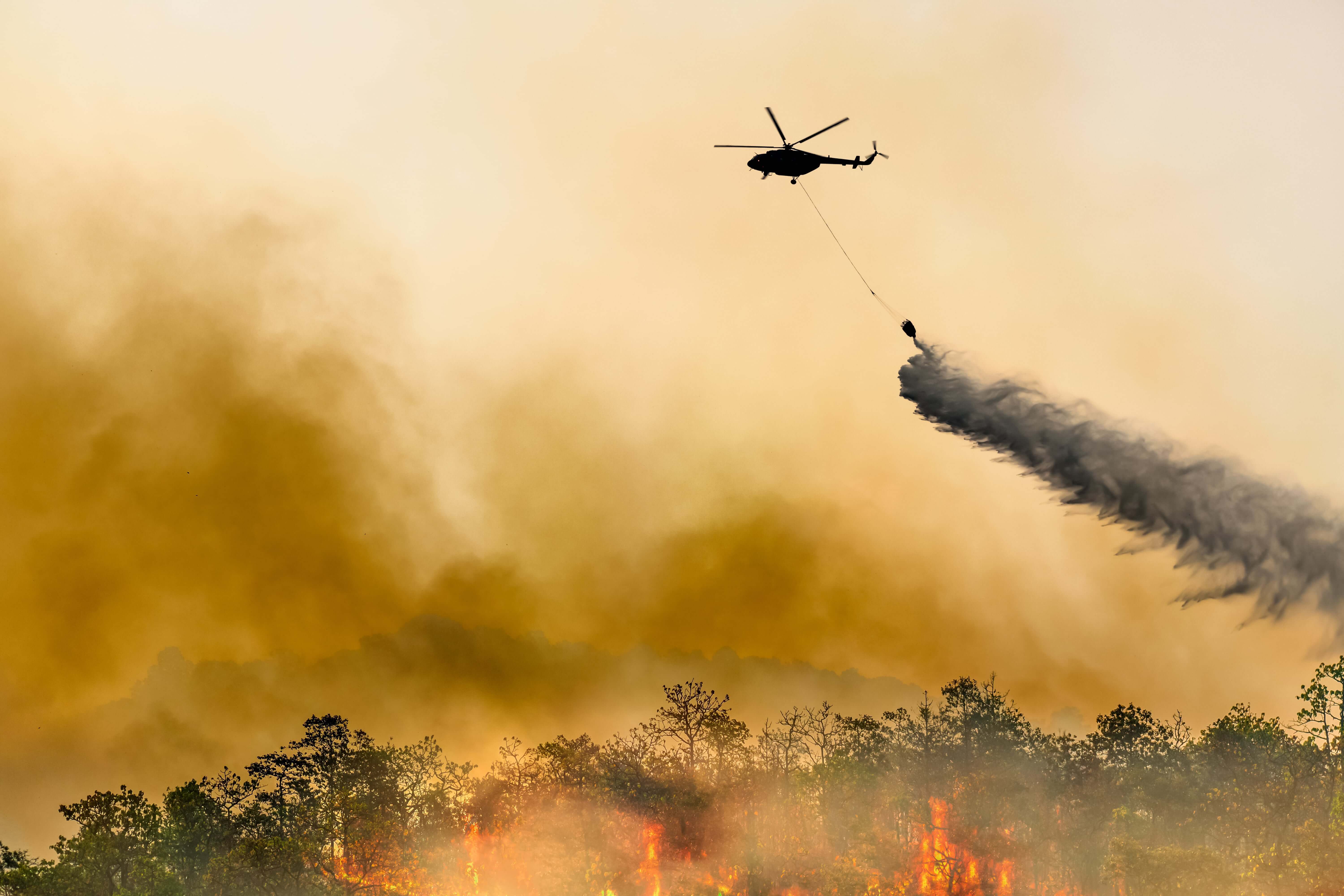 As many people know, PG&E was forced to file Chapter 11 bankruptcy in 2019 as a result of several wildfires in Northern California in 2017 and 2018. These fires destroyed more than 20,000 businesses and homes throughout Northern California and caused more than 80 deaths. After a reorganization plan was approved by the court in 2019, wildfire victims were awarded more than $13 billion in cash and stock, which is currently being distributed by a court-appointed trustee.

But many have asked whether the new liabilities caused by post-petition fires (including the Dixie Fire) could force PG&E into another bankruptcy. At this point, the answer seems to be that this is unlikely. First, public reports indicate that after PG&E emerged from bankruptcy, it purchased an insurance policy that provides approximately $1.4 billion in coverage. Second, in 2019, the State of California passed legislation to create a $20 billion fund that can be used to help utilities pay victims of wildfires started by their equipment. In all likelihood, PG&E will be able to tap into this fund to cover the cost of compensating victims of the Dixie Fire.

At Kershaw, Cook & Talley, we are currently pursuing claims on behalf of individuals who have suffered losses due to the Dixie Fire. We have extensive experience representing wildfire victims in cases against PG&E and have recovered millions of dollars for individuals, businesses, and landowners harmed by PG&E’s negligence. If you have been impacted by the Dixie Fire, please call us at (916) 520-6639 or click here for a free case evaluation.