What Are the Most Common Drug and Alcohol Violations Among Truckers? 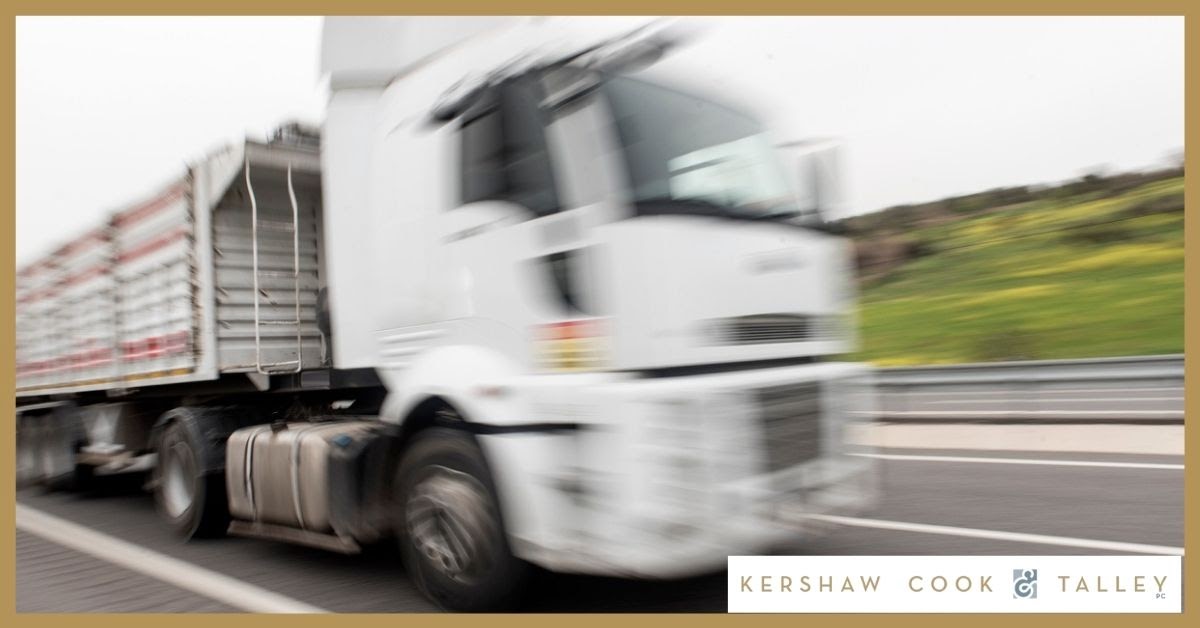 It is never safe for anyone to get behind the wheel while under the influence of drugs or alcohol. However, we know driving under the influence (DUI) happens far too often. Researchers from the Berkely Safe Transportation Research and Education Center found that DUIs were on the rise with more than 1,050 individuals killed on California roadways in 2016 due to alcohol-related accidents. When it comes to commercial truck drivers, they are not excluded from this statistic.

Any driver with a CDL (commercial driver’s license) can have that license revoked if they are caught driving with a blood alcohol content (BAC) level of .04%. The nationwide legal limit is considered .08% BAC for drivers however, truck drivers are treated differently. Additionally, if a truck driver is caught driving above .04% BAC in their own personal vehicle, they could still be charged with a DUI because CDL rules apply to these drivers at all times, no matter the vehicle.

A truck driver who’s been charged with a DUI will face hefty consequences if convicted.

If a truck driver overcomes the obstacles and gets back on the road after one DUI conviction, they need to be extremely careful. A second DUI conviction will mean a driver losing their CDL for life.

According to the Federal Motor Carrier Safety Administration’s (FMCSA) Drug and Alcohol Clearinghouse, drug violations in truck drivers is on an upward trend. The most common drugs truck drivers are found to have in their system are:

A truck driver will face similar consequences to that of an alcohol-related DUI if they are caught with an illegal substance in their system.

How Can I Tell if a Driver is Under the Influence of Drugs?

Unlike alcohol, you may not be able to smell if a truck driver is under the influence. This is why it’s critical to contact law enforcement right away if you get into an accident with a truck driver. Law enforcement officers are trained to look for signs of DUI and having a police report will also help you prove your case.

Another phone call you should make — to Kershaw, Cook & Talley. Our experienced team of attorneys can help by:

We’ve recovered more than $1 billion for our clients and will work our hardest so you have the best outcome possible too. Call today for a free consultation — (916) 520-6639.