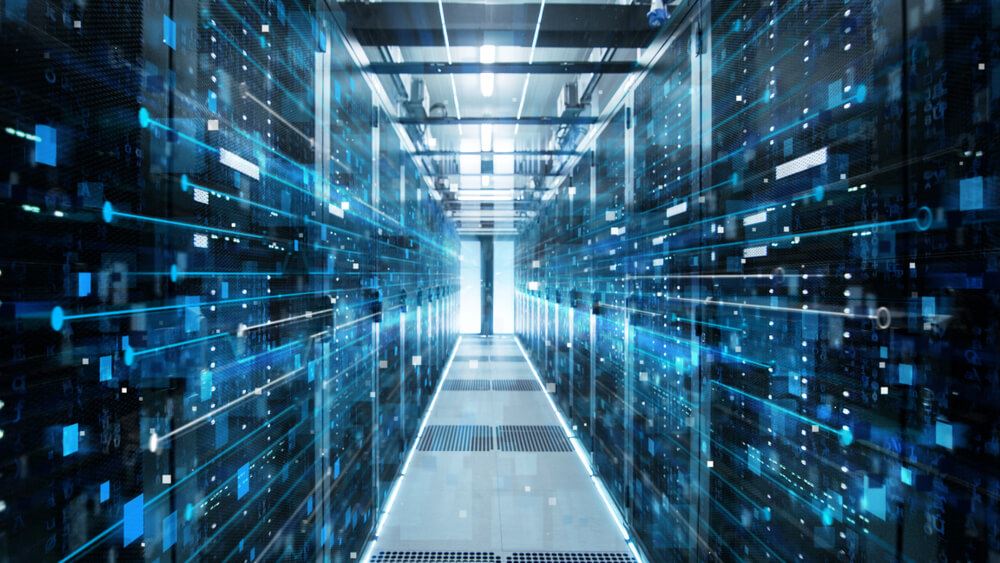 T-Mobile’s data management practices have come under scrutiny after a hacker broke into the company’s servers and stole the personal information of over 50 million former, current, and prospective customers, as first reported by VICE.

John Binns, a 21-year-old American hacker in Turkey, has stepped forward to take credit for the August 2021 breach. He took an interview with reporters for The Wall Street Journal, whom he solely communicated with through Telegram messages. His account featured posts with details of the hack from before they had made the news.

“Generating noise was one goal,” said Binns in conversation with reporters. “Their security is awful.”

Binns admitted that he executed the breach for attention. And while T-Mobile kicked him off its servers, it was far too late. Per an underground forum post, he had already downloaded the data locally. Those affected are now having their personal data—dates of birth, full names, social security numbers, driver’s license numbers, and unique phone-linked data—sold online.

“Telecommunications companies have a duty to protect their customers’ information,” an FCC spokesperson told Reuters. “The FCC is aware of reports of a data breach affecting T-Mobile customers and we are investigating.”

Were You Affected by the T-Mobile Data Breach?

Individuals affected by the T-Mobile data breach may have the right to hold T-Mobile accountable. At Kershaw, Cook & Talley, our Sacramento trial attorneys are investigating whether T-Mobile failed to take the appropriate and required actions to prevent the August 2021 breach. If so, those affected may have the right to financial compensation through a class action lawsuit and force changes to data security protocols to prevent future breaches.

We urge anyone affected by the T-Mobile data breach to contact our attorneys immediately. You may qualify to file a class action lawsuit for financial compensation. Call (916) 520-6639 or contact us online for a FREE, confidential consultation.