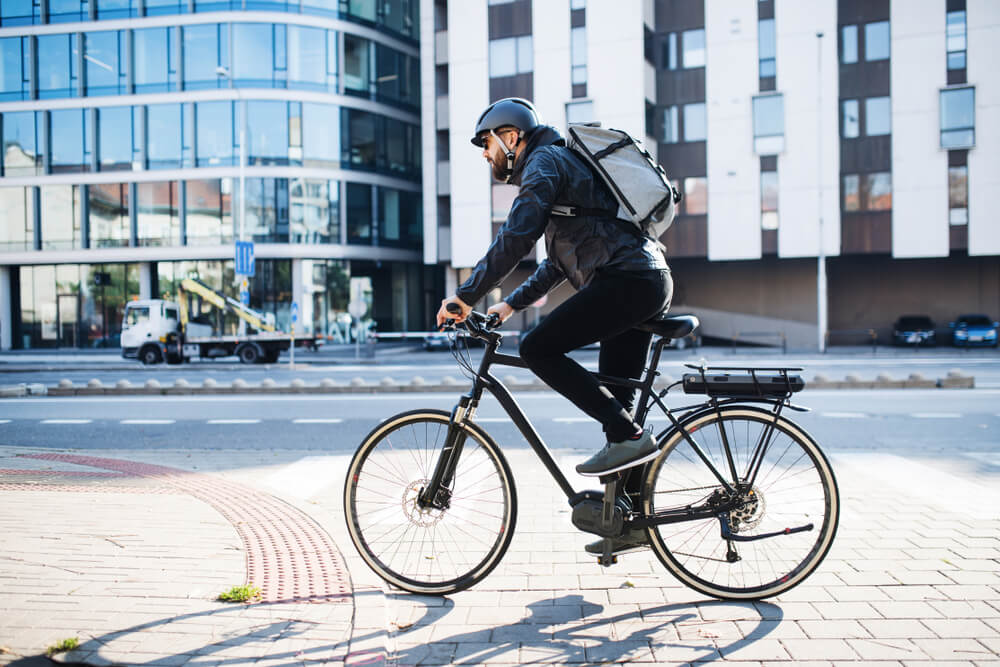 Amid nationwide stay-at-home orders, many people have taken up biking as a socially distant way to travel and get outside. Busy streets have been shut down in some areas and work commutes which once took an hour can now be completed in half the time. As people work from home, the number of vehicles on the road has sharply decreased. However, as businesses begin to reopen and workers return to their jobs, some counties have reported a dramatic rise in bicycle accidents and traffic fatalities.

Overconfidence on the Road

Biking has emerged as a popular lock-down compliant activity, especially for families with young children looking to keep everyone happy and healthy. Many essential workers weary of mass transit are also turning to bikes. County officials have advised commuters to avoid subways and trains in order to prevent over-crowding, recommending bikes as an alternative mode of transportation.

As counties reopen, roads which were once empty or closed have begun to fill up again. As a result, both cyclists and drivers are adjusting to a new normal.

Prior to the outbreak of the coronavirus pandemic, Sacramento’s bike death toll already ranked as one of the nation’s worst. The number has also been increasing year after year.

“In this uncertain time, more people are out on the streets biking for exercise, recreation, mental health, and affordable transportation,” CHP Commissioner Warren Stanley said in a press release. “Bicyclists, pedestrians, and motorists must stay alert to keep everyone safe.”

Both New York and Los Angeles counties have reported dramatic increases in cyclist injuries. According to NYPD data, accidents went up almost 50 percent in early March. The Los Angeles Times recently reported that despite a steep drop in deaths during the last two weeks of March, when the city’s stay-at-home order took effect, LAPD is now seeing an “alarming increase” in traffic fatalities. Los Angeles has now seen almost as many deaths from traffic crashes as from homicides this year.

As businesses begin to reopen and traffic picks back up, drivers need to “get used to the fact that there are other people in the streets,” Deputy Police Chief Blake Chow told The Times.

Many of these accidents can be blamed on driver inattention and failure to yield. Close to 90 percent of crashes in New York involved some form of driver error. In California, all drivers owe a legal duty of care to others on the road.

Tips for Bicyclist and Driver Safety

As California begins to reopen, both cyclists and drivers must proceed with caution. There are a number of common-sense measures both can take to be safe on the road.