What We Know About the PG&E Claims 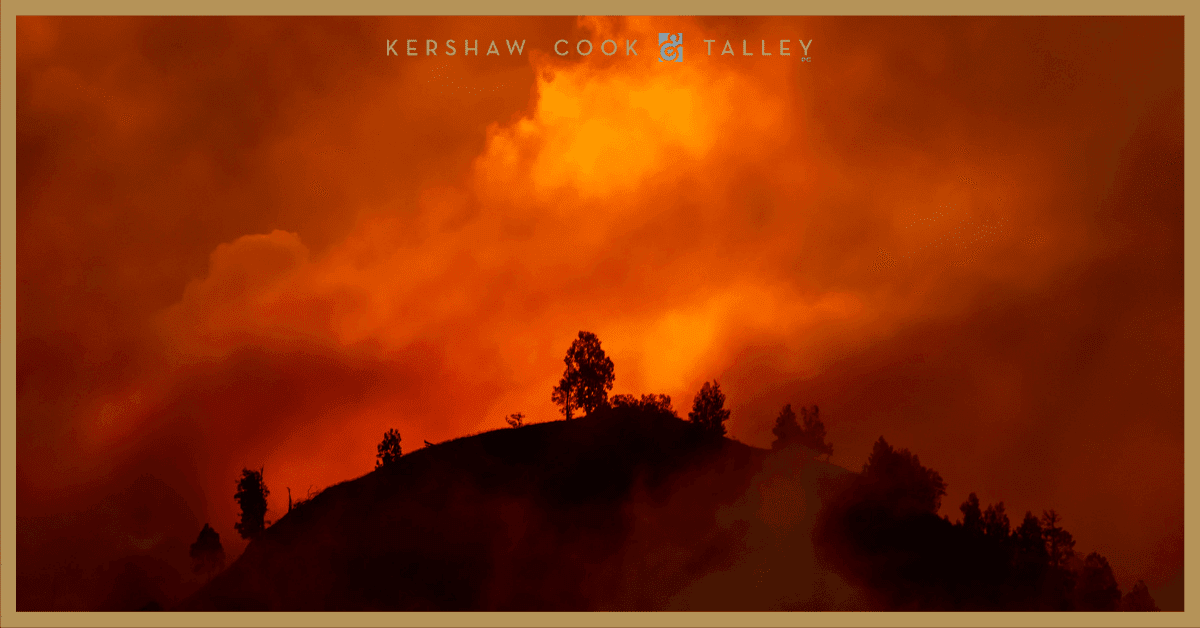 Last year, California experienced one of the deadliest wildfires in the state’s history. Eighty-five people lost their lives and thousands more were displaced from their homes.

Now, less than a year later, individuals must file a claim by October 21st in order to get payment from the party responsible for the wildfires. Here’s what you need to know.

It was determined earlier this year that Pacific Gas and Electric Company (PG&E) was in fact considered liable for causing the Camp Fire that burned through 153,000 acres. It was referred to as the deadliest and most destructive fire in California state history.

In January, PG&E made the decision to file for bankruptcy protection. This was a move during which the liabilities associated with the company’s contributions to wildfires reached roughly $30 billion. As such, the U.S. Bankruptcy court and Judge Dennis Montali set an October 21, 2019 deadline by which individuals can file a claim for compensation.

How to File a Claim

If you have been affected by the Camp Fire from last year, it’s imperative to file your claim as soon as possible. The deadline is next month and if you fail to file within the time limits, you may be unable to seek compensation from the company responsible for the fire.

Filing a claim can be done with the help of a legal representative who not only understands the claims process, but can also put together the evidence you need to build a strong strategy.

At Kershaw, Cook & Talley, we’re accepting claims against PG&E in an effort to help those affected by the Camp Fire. We’re working hard to get as many individuals as possible to be aware of their rights and avoid losing out on their potential claim.

Our Sacramento personal injury lawyers are here for you every step of the way.