How Were Trials Held Decades Ago? 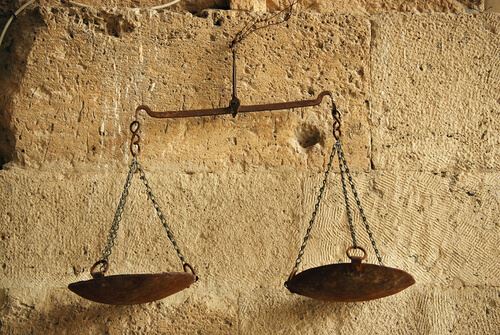 When you look into the history of personal injury law, or civil law in general, there is a long list of the different ways legal matters were handled. You can see some of those were also more effective than others, while some were downright cruel.

However, what was once trial by combat or trial by ordeal evolved into the method which was used to mold the American civil justice system: trial by jury. This is the method that was often used to determine negligence and guilt—but it’s not used as much today for numerous reasons.

The Ancient Methods of Trial

There was once a time where trials went beyond what today’s methods see. These include:

What Trial By Jury Means and Its Impact Today

When trial by jury was first introduced, it gave both sides of a dispute the opportunity to present their case to an unbiased group of their peers. People who had no prior knowledge of the individuals or situation had a say regarding liability and compensation.

It was, and sometimes still is, the platform many victims need to bring public spotlight onto a negligence-related matter. The judge—who is deep into the civil justice system—does not make the final ruling; the jury does.

Today, jury trials are not nearly as prominent for the fact that large companies want to save money. Paying the court costs, the legal fees, and of course, the public backlash, serve no benefit to large insurance companies who are the true defendants when their policyholders are negligent.

However, what we know as our civil justice system today was founded by jury trials. These have and will forever serve as a purpose much more important than just seeking compensation. They serve as grounds to create safer protocols for victims and their communities.

Because so many cases are handled through the settlement process, they’re not heard about and the dangers are often unknown. It’s the result of a combination of need on behalf of the victim and the lack of those legal advocates willing to go beyond the settlement.

At Kershaw, Cook & Talley, we’re not afraid to go the extra mile. Our attorneys have made a name for ourselves for being willing to take the fight to the insurance companies, even if it means trial by jury in an effort to help our clients secure the compensation and justice they deserve.