Unfixed Recalled Vehicles on the Roads in the United States 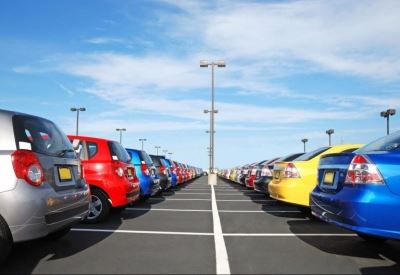 In the event of a safety recall, the protocol is for the manufacturer to alert the National Highway Traffic Safety Administration (NHTSA), which then notifies vehicle owners that their vehicles are defective and that their local authorized dealership may perform the necessary repairs at no cost to the owner.

A significant portion of the recalled vehicles on the road are attributable to the 2016 Takata airbag recalls, which spanned 22 brands, 19 automakers and 42 million vehicles. Other notable recent recalls include:

If you or someone you know has been harmed as a result of a defective vehicle or product, please contact our office at (916) 520-6639.