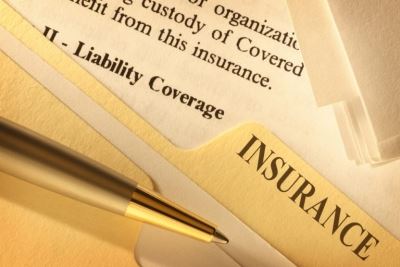 Unlike a first-party claim, a third-party claim against an insurance company involves someone who was not the policyholder. In the typical third-party liability policy, the carrier assumes a contractual duty to pay judgments that the insured becomes legally obligated to pay as damages because of bodily injury or property damage caused by the insured.[1] Some first-party insurance contracts provide benefits to third parties as well as to the named insured. Claims under such policies can be made directly against the insurer by the injured party, and thus are not third-party claims. The most common third-party claims are liability claims, and they usually arise in the context of vehicle collisions.

The scope of liability insurance coverage of a third party claim is determined by the tort law source of the insured’s liability, and thus will be based on concepts such as fault, proximate cause and duty.[2] Most often, third parties will sue for negligence, which will require the plaintiff to show that the intermediary owed them a duty. In the context of vehicle collisions, for example, there is a duty to drive reasonably and with due care. Third parties are not permitted to enforce covenants under the insured’s policy in the absence of a judgment. But once the insured has been found liable for the third party’s injury, the insurer steps in. Of course, the amount of compensation will depend on the limits of the insured’s policy.

The attorneys at Kershaw, Cook & Talley work to help individuals, families, and businesses recover for various injuries, making sure to consider the scope of insurance policies. If you or a loved one has been injured, contact us for a confidential case consultation, free of charge and obligation at: (916) 520-6639, or fill out the contact form on this page.