What is a class action lawsuit? 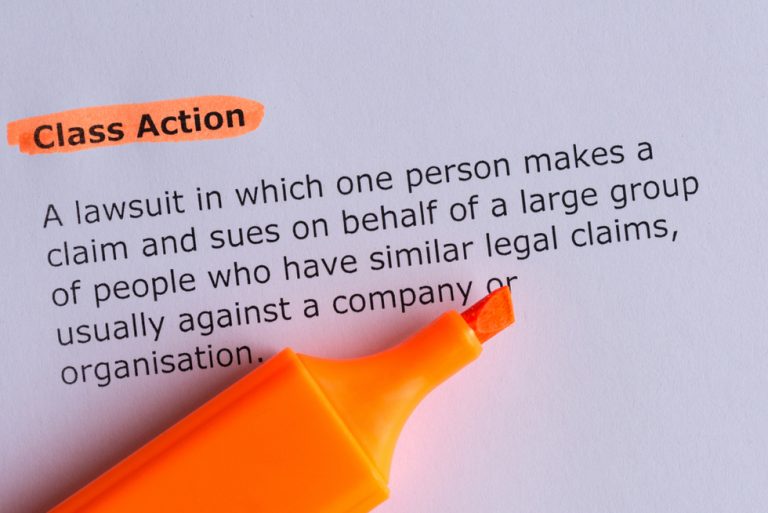 Most people have heard of a class action, either due to large jury verdicts in the news or settlement notices of their own involvement arriving in the mail. However, most people are likely not aware of the structural requirements that distinguish class actions from other types of lawsuits. Below are a few basic traits.

The modern version of the class action was created in 1966 by the drafters of the Federal Civil Rules Advisory Committee, which is in charge of designing the structure of the rules of civil procedure in federal courts.

The Supreme Court has spoken to the benefits of class actions, including:

Rule 23 of the federal rules of civil procedure governs class actions, and has four basic prerequisites. The class must be so numerous that joinder of claims is impracticable, include questions of law or fact common to all class members, include claims or defenses by the representative parties that are typical of the claims or defenses of the class and be represented by parties that will fairly and adequately protect the class’s interests. [1] In shorthand, these requirements are known as numerosity, commonality, typicality and adequate representation. California’s rule for class actions in state court is similar, governed by California Code of Civil Procedure section 382.

Before a potential class can go forward, the class must be certified. Class certification requires proving the above four elements, as well as an adequate class definition, ascertainability of class members and classification of the class action as one of three types of classes under rule 23(b). Thus, many classes fail at this stage because they lack one or more requirements. This is also a critical difference between class actions and mass torts: mass torts are not subject to these procedural requirements and, as a result, allow people with a variety of injuries to be included.