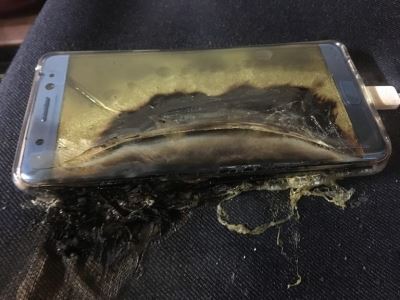 Reports of Samsung’s Galaxy Note 7’s malfunctions have been percolating the news ever since several of the smartphones spontaneously exploded in August. Now, the company has announced that it would cease production of the smartphone in its entirety, a drastic move in an industry where companies are usually bent on continuing to attempt to improve a product. And on top of the fact that Samsung’s shares experienced a steep drop in price and that they may have lost the trust of their customers, the company may be facing class action lawsuits.

One class action filed in the US District Court for the District of New Jersey alleges that Samsung “mismanaged the initial recall, offered confusing instructions to customers, and took too long to replace potentially dangerous devices.” Specifically, the class claims Samsung breached the duty of good faith and fair dealing owed to its customers, engaged in common law fraud and breached an express warranty. One of the lawyers representing the class explained that the customer’s loss is based on the fact that “Samsung [] agreed to recall and reimburse the cost of the device, but [] customers have had to continue to pay on their data and voice plans during the time they had to make their device inoperative until they received their replacement device.”

Express warranties are created by a seller in three ways [1]:

Here, the plaintiffs' allegation of breach of express warranty is that Samsung advertised the Note 7s as high quality and “at a minimum, safe” while selling a product that was subject to a known and dangerous defect (as well as failing prematurely).

Generally, the plaintiffs will need to show [2]:

Meanwhile, Samsung faces a similar class action in South Korea that, if allowed to proceed, will be adjudicated under South Korean law.