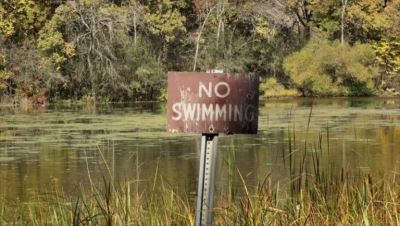 Amid a week of tragedies, a 2-year-old boy, Lane Graves, has been found dead after being pulled into a lagoon by an alligator near Walt Disney World hotel. The accident happened around 9:15 PM ET on Tuesday as his family relaxed on the shore of the lagoon nearby. The boy had waded into about a foot of water at the lagoon’s edge when the alligator snagged him; despite the boy’s father trying to pry the alligator’s mouth open, the child was dragged underwater. By about 1:45 PM Wednesday, the body had been found intact by an Orange County dive team 10 to 15 yards from where he had been grabbed the night before.

Still, the question of liability remains. Resorts are often located in exotic locations where wild animals are close by — it is often part of the vacation experience. But when a fatal attack occurs at one of these resorts, who is liable? Florida property law imposes a duty onto landowners who welcome the injured patron onto their property, known as invitees. Here, Disney World had a duty to maintain its property in a reasonably safe condition and warn patrons of latent or concealed dangers that should have been known to them, were unknown to patrons and would not have been discovered through exercise of the patrons’ due care. Although ‘No Swimming’ signs were posted around the lagoon, there did not appear to be any indication of the possibility of alligators in the water. On the other hand, Florida law does not require landowners to guard patrons against harm from wild animals. Despite legal concerns, a recent statement by the Orange County Sheriff’s Department indicated that the ongoing investigation was not currently criminal in nature.

States differ in their laws concerning premises liability, animal attacks, and personal injury. If you have questions about an animal attack that occurred in California, be sure to contact an experienced attorney.