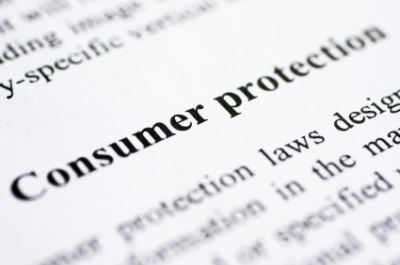 Have you ever bought a product that did not live up to your expectations? Most consumers have gotten caught up in flashy advertising tactics at one time or another, buying a good or service that may not have ended up being nearly as useful as it appeared. But when do advertising tactics and business practices become possible illegal activity? California has multiple statutes designed to protect consumers from consumer fraud or false advertising.

Unfair competition shall mean and include any unlawful, unfair or fraudulent business act or practice and unfair, deceptive, untrue or misleading advertising and any act prohibited by Chapter 1 of Part 3 of Division 7 of the Business and Professions Code (which outlines false advertising in regards to various products).

Actions under the UCL for injunctions and restitution may be brought by a prosecuting authority or by private persons acting for themselves or the general public. The language is purposefully broad, allowing the definitions of ‘unlawful, ‘unfair’ and ‘fraudulent’ to evolve with business practices.

This statute has been used in a variety of contexts. If you think you have a claim under California’s Unfair Competition Law, contact an attorney experienced in false advertising and consumer fraud matters. Kershaw, Cook & Talley offers free case reviews, so do not hesitate to contact our firm today. We serve clients in Sacramento and the surrounding areas.